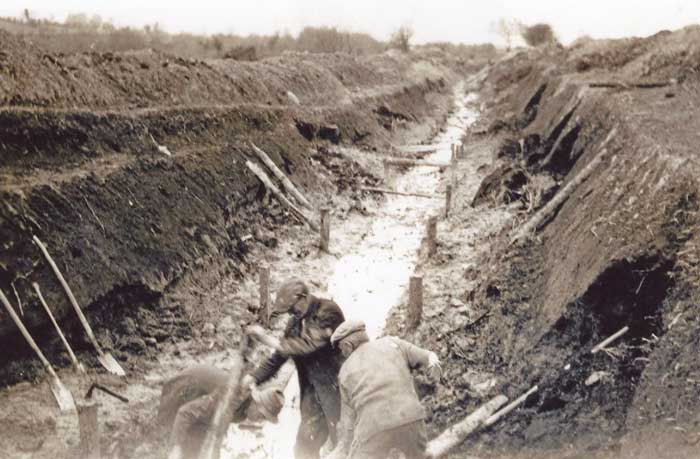 Between 1810 and 1814 the Bog Commissioners published four reports delineating all the major bogs of Ireland and recommending how they might be drained and converted for agriculture. Although the recommendations were never acted on the reports were of considerable assistance to the Turf Development Board and Bord na Móna when we began to develop the bogs.

The Turf Development Board acquired copies of the Bog Commission reports soon after it was founded. An Inspector with the Land Commission, J. C. Gamble, joined Bord na Móna to take responsibility for land acquisition and he provided copies of the reports. Other copies were received from various bodies.

When the Turf Development Board was founded an immediate start was made on surveying the bogs to examine their suitability for machine turf production. The survey used as its starting point the reports of the Bog Commissioners to determine the most promising bogs to be surveyed for development. From 1935 to 1937 some 13 initial surveys were carried out and over the next 17 years some 625 separate surveys were done. The first bogs considered for development was Kilberry and Clonsast, both acquired in 1936. However although Clonsast was developed for fuel peat, the peat in Kilberry was more suitable for peat moss so Kilberry’s development was delayed until the 1940s. 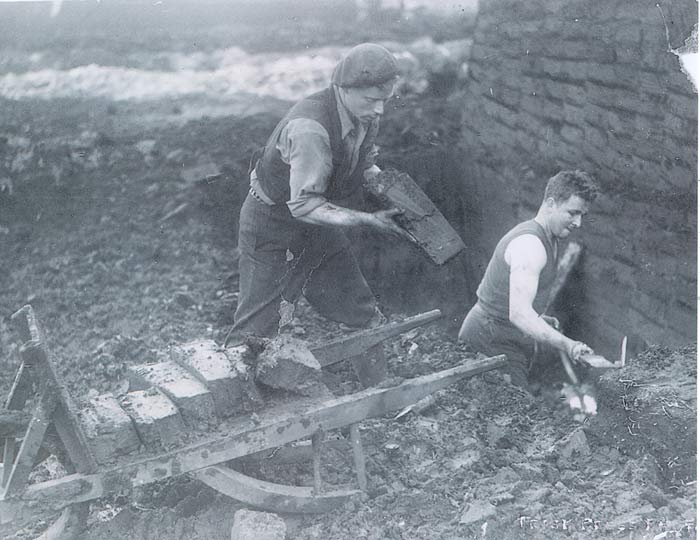 The Bog Commission reports had emphasised the importance of digging drains slowly over a period of years and this advice was found to be correct. The reports also showed the drainage layout to be used including main and minor drains which would follow the fall of the bog to ensure rapid drainage. The maps detailed the highest and lowest point of each bog and the drains were aligned to follow this. This information was very useful, especially the fall of the bogs, however Bord na Móna made some changes to the drain patterns because the bogs were to be used for fuel extraction rather than agriculture. Whereas the Bog Commission drains were aimed at creating fields to grow crops, Bord na Móna’s objective was the length of machine runs and the drainage pattern used followed from that. Despite the different objectives the Bog Commission reports made a useful contribution to our development plans.

Todd Andrews, in a paper published in 1954 said, ‘The Bog Commission survey was one of the greatest projects for reclaiming the boglands, which, carried to its logical conclusion, would have had immense advantages for the nation. However no action whatever was taken on this great report’.

Back to the Maps Page